December 5th was the “Kick Off” dinner for this fundraising that is expected to continue on until certain goals are met, the first of which include putting turf on both schools’ stadium fields. The intention behind this dinner was to raise awareness in the community about this new campaign including the joint effort among the District 201, both Belleville East and West High Schools’ extracurricular booster clubs and the Educational Foundation to raise money to improve the athletic and extracurricular facilities for both schools from which all students will benefit. 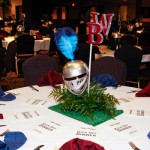 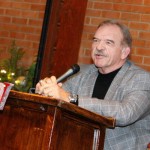 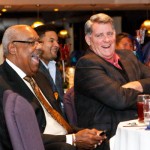 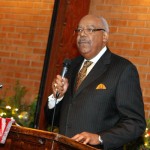 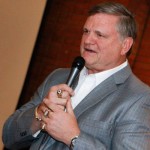 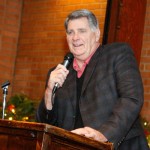 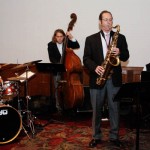 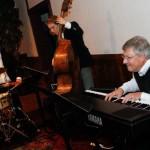